If you have been under a rock or in a compound with no phone or internet running to it, you know that Osama bin Laden was killed a few days ago. That in of itself is a fantastic and welcomed piece of news. But, that’s not the most amazing and world changing event that happened. Most people are focused on the death of a mass murdered, as am I, however I am getting more interested on how the information disseminated around the planet not only as the results were announced, but in hindsight as the actual operation was being conducted.

The world is now an official global information network. Primarily Twitter and Facebook became the central hubs of all the information around this operation. The news networks very quickly fell down to background noise, and filler opinions. The majority of the people pieced together the events of this action from their Twitter Timelines, Facebook statuses, millions of people posting bits of information from multiple sources for an individual to consume and get a more detailed and broader picture than they would from one newspaper article or a news stations report.

In hindsight, unbeknown to the person, the Osama Black Ops mission was being recorded as it was unfolding on Twitter. This guy’s complaints about the noise in the area was actually the historical record from a civilian’s point of view of the most prolific military action in a very long time. Who knew?

As you look around you will find forums and polls about ‘Where were you when you heard the news?’. The majority of the responses I see are Facebook status updates, Twitter feed, text, email, pretty much anything but the television news. I was the same way, I saw the rumors pop up on Twitter. Only then did I turn on Fox News, CNN, MSNBC, my local stations to see what they were talking about. But going forward I got the up to minute details from the various feeds from around the world as information leaked out.

If you think about it, this is tremendous. A collective mind, working together, feeding a central system with tidbits of information at once. The next level of IT evolution is a process to be able to take all those unique pieces and centralize it in one massive puzzle, link all the bit together. You would no longer need a news aggregation service, you just need a hyper intelligent bot to determine trends, repeatability of the information, and calculate legitimacy based on behavior and responses people post. A living news source, self building.

Information is power. Once the flood starts you cannot stop it. 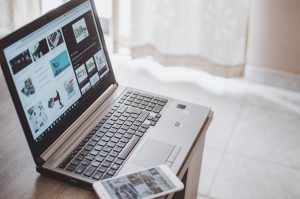 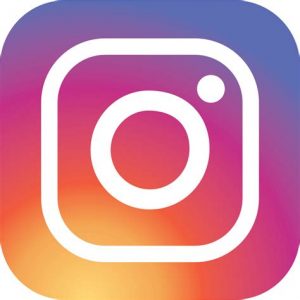