2013 is coming to a close and each year I do my own predictions in the technical space in each major area that I think there will be an advancement. It’s now the end of 2013 and it’s time to review and see how I did. 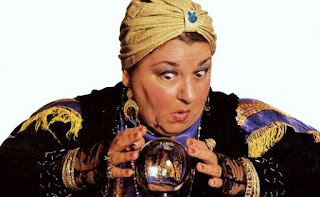