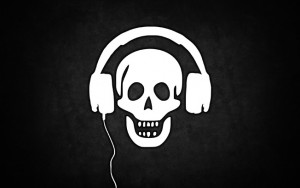 I love music. I listen to music almost all day long when I am working, when I workout, when I read, when I feed my baby. Music is a fantastic way to calm your mind or to get the adrenaline pumping. However, there are instances where sounds that were composed together cannot be called music by any definition. There are many songs I dislike, styles I just can’t get into, and lyrics that are not up my alley. I can’t recall any songs that make me want to take a pair of rusty scissors that were  once used in a remote Georgia insane asylum in the 1960s, purchased at an estate sale decades later by a man with bad case of gingivitis and shove them into my ear. Until today…

A few days ago I was listening to my Top 100 Tracks Playing On Spotify playlist and this particular composition came on. Up to that point I have not heard of this ‘song’ before but Mrs. Binary, who was in the car with me, had heard of it. When the song began she went into convulsions of pain, blobs of drool flew from the side of her mouth and foam started to build as she tried to scream to turn it off. Before I succumb to the mental grip and subsequently losing control of the car crashing into a nearby highway holding pond, I went onto the next song.

For the few brief moments as those sounds traveled through my ear canals to be processed by my brain I agreed with Mrs. Binary. #Selfie by The Chainsmokers may be the worst song ever created by man. The idea that this is in the Top 100 Most Played on Spotify can only mean that this is a deliberate attempt of a world takeover and the listeners have no clue they are now slaves to whatever released this abomination. I assume this is to create an apocalyptic zombie army and a follow-up single will be released that will provide the attack instructions.

Heed this blog post as a warning to avoid the song #Selfie at all costs. Keep your children away from it. Ban this song from being played to large crowds, we just don’t know the reach of the brain control, don’t take that risk.

Spread the word, save yourselves and for those that have been turned from #Selfie there is very little hope turning them back. Listen at your own risk, I dare you to try to make it to the end. 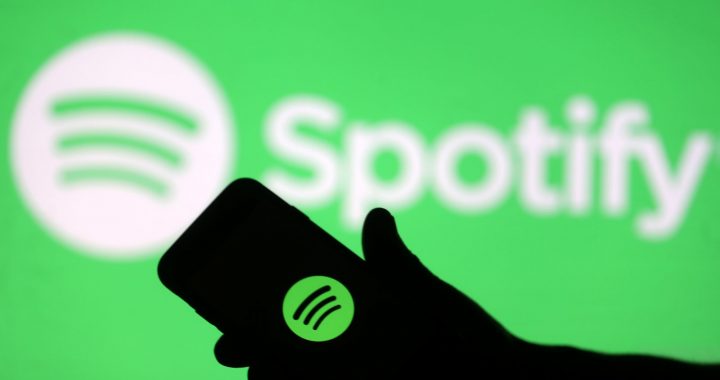 Spotify Prices May Be Increasing And That’s OK 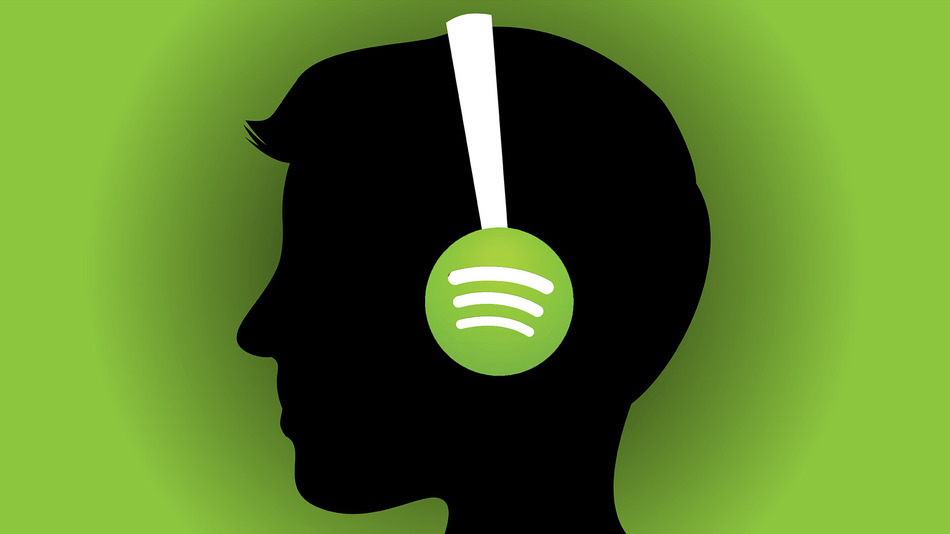