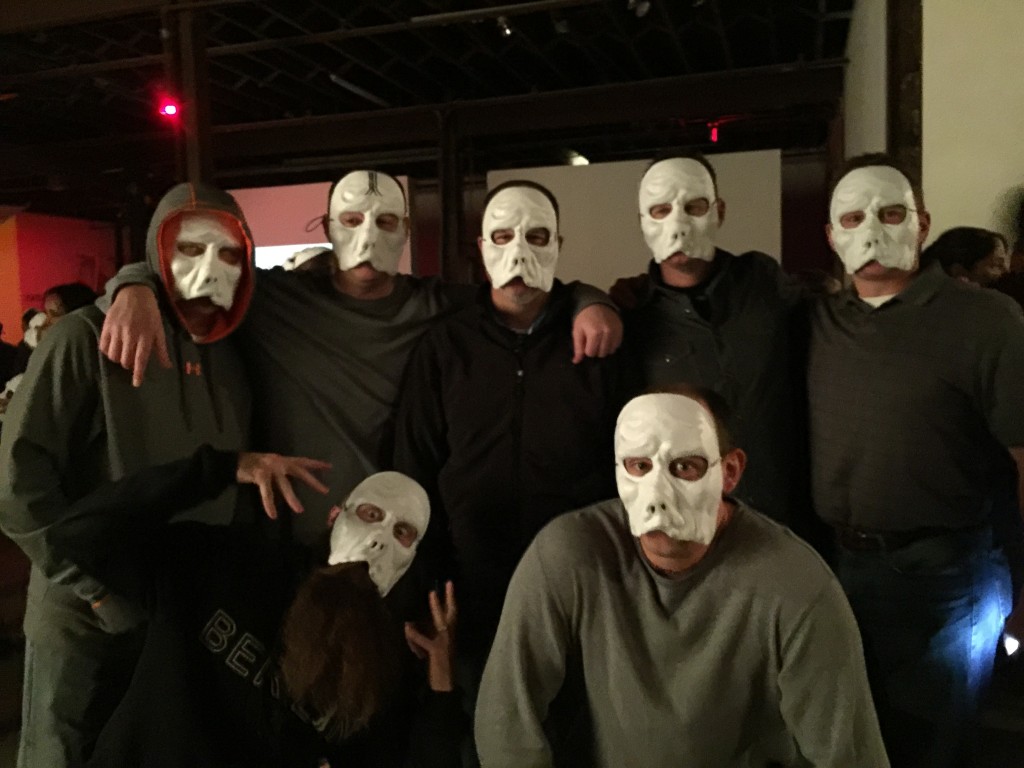 Halloween is around the corner and that means the season of haunted houses, haunted hay rides and cornfield mazes. It was time again to attend the Haunted Basement at The Soap Factory in Minneapolis, MN. This was my second year attending, I broke my cherry last year. The group of people I go with have been attending the last six or seven years. Last year I wrote a raving review of my experience, you can read that here, and I suggest that you do so you can get better context on this year’s review.

I will start hard and fast, last year I would give the experience 9 out of 10. Those who were far more veteran that I agreed that the 2013 Haunted Basement was the best in years. This year, being my second time, after going through it I was going to rate it a 1 out of 10 but after the weekend thinking about it I have come to the conclusion that it doesn’t fall on the scale. IT WAS THAT BAD!

Last year’s was a show, an experience with a small intimate group of people. I started out with friends but were soon separated and grouped with strangers. They led you through a maze of sections each with its own personality and actors, horrors and freaks. There were times I was truly uncomfortable. Claustrophobia, isolation, sensory overload… that was last year. This year… not so much…. not even close.

This year they decided to not bring back a former Cirq show director or any aspect that seemed scary. No, this year’s Haunted Basement felt like it was put on by high school freshmen drama students on a budget. Instead of putting on a show, leading a small group of six down through the basement in a controlled flow this year was free range. They give you these masks to wear, the basement was wide open, sending 40 or more down into the basement to wander around with no path. That’s it. Most of the time you were bumping into others just as confused as you were and in five minutes you had made the circle and kept going around and around trying to figure out if this was it or was there more. Nope, that was it. After fifteen minutes there was birthday music that played and you were ushered out. Twenty minutes you were done and pissed off that you just paid $27 for what you will see at an elementary school Halloween party for 5 blue tickets you just won at the ring toss.

I can’t even go into the experience of the basement because there was none. I think there were maybe 5 to 10 ‘actors’ down there running around trying to scare you, honestly I was laughing at the absurdity most of the time. Bedsheets hanging from the ceiling to walk through, tv screen that showed static and an empty chair (but you never saw why anywhere), a soundtrack that sounded like it was a CD from a hobby shop on repeat, etc, etc, etc… you get the idea on the production value.

This year’s Haunted Basement was no-show, no thrill, no stories came of it other than how bad it was. This experience was so bad I may wait to see the early reviews next year before I pay money to do it again. Disappointing is all I can say about that.