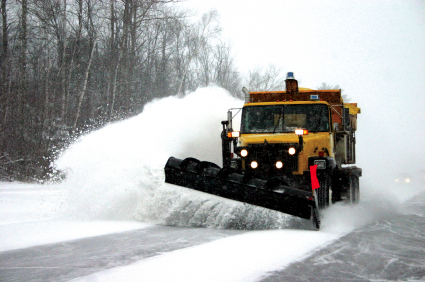 I was digging through my file cabinet and found this gem. Back before email, office workers used to send worthless jokes around via fax. Things like cartoons, jokes and stories. This would be one of those, a faxed copy I had and tucked away that’s pretty darn funny, especially if you live in Minnesota.

This is an excerpt from the diary of a person who moved from Florida to Minnesota.

December 8 — It started snowing at six in the evening, the first of the season and my wife and I took our cocktails and sat by the window watching the soft flakes drift down over the area. It was beautiful.

December 9 — We awoke to a big beautiful blanket of crystal white snow covering the landscape, what a fantastic sight! Every tree and shrub was covered with a beautiful mantle. I shoveled for the first time in years and loved it. I did both the driveway and sidewalk. Later, the plow came along and covered the sidewalk with snow from the street, so I cleaned them again.

December 12 — The sun has melted all out lovely snow. Oh well, I’m sure we will get some more before the enjoyable winter is over.

December 14 — It snowed eight inches last night and the temperature dropped to twenty degrees below zero. Shoveled the driveway and sidewalk again and the snowplow came by and did its trick again.

December 15 — Sold my van and bought an SUV with 4×4 so I can drive in the snow; also bought snow tires for my wife’s car.

December 16 — Fell on my ass in the driveway; all that was hurt was my feelings.

December 20 — Had another fourteen inches of the white crap last night; more shoveling in store for me today; the damn plow came by twice.

December 22 — We are assured of a white Christmas because thirteen more inches of the white $#!& fell today; and with the freezing weather it won’t melt until August. Had two shots of brandy, got all dressed up (boots, jumpsuit, heavy jacket, scarf, earmuffs, gloves) to go out and shovel, then I had to pee.

December 24 — If I ever catch he son-of-a-bitch what drives that snowplow I’ll drag him through the snow by his nuts. I think he hides around the corner and waits for me to finish shoveling and then he comes down the street at 100 mph and throws snow all over what used to be my lawn.

December 25 — Merry Christmas! They predict another twenty inches of that damn white #$% tonight. Do they know how many shovels full of snow twenty inches is? To hell with Santa; he doesn’t have to shovel this white #$%@. The snowplow driver came by asking for a donation. I hit him in the face with my shovel.

December 26 — We got eight inches and then some. I must be going snow blind or have a severe case of cabin fever because my wife is beginning to look really good to me.

December 27 — The toilet froze. if you go outside, don’t eat the yellow snow.

January 12 — Packed the SUV, got it jump started, heading back to Florida. I never want to see another damn snowflake as long as I live!!! 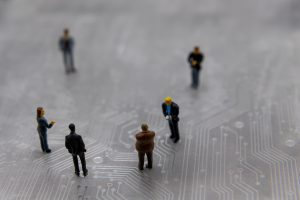 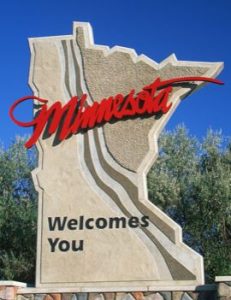 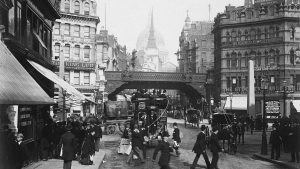