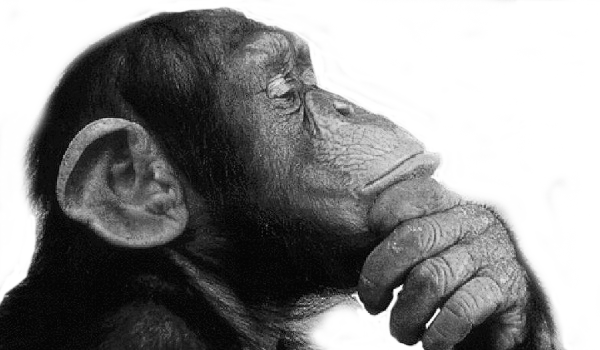 A new year is around the corner and it’s time to make my tech predictions for 2016. I have written my predictions for the last several years now and I don’t plan to stop anytime soon. It keeps my mind fresh and in the info security business if you stop learning you stop working. You can hop over here and see how I did with 2015 and the one rule I have is that I will not use the same prediction year over year, I see that as cheating because eventually the technology will be created. Somethings are only a matter of time. The trick is to feel the industry and see if this is the year it moves forward.

There you go, my 10 predictions for the up coming year. 12 months from now we will see how I did.