What I learned this week. I took the Thanksgiving week off on this series and picking it back up after a full week back at work. As the year comes to a close the news seems to be getting ramped up for 2017. There are always reports of the latest companies that get breached, malware released in the wild, new movie trailers getting us excited and the random tidbits of news you didn’t think you needed.

Disney Has Created Animatronics To Haunt Our Dreams

Disney’s new Avatar addition to their Animal Kingdom park will be amazing, whether you liked the movies or not. Like always Disney creates magic with technology. They released a little teaser of what their new animatronic Na’vi will look like. It’s too realistic… and it wouldn’t surprise me if they had to make it seem more mechanical.

Netflix Finally Does What We Needed, Offline Viewing

Netflix finally released the feature to download movies and show to be able to watch them offline. Business travelers everywhere rejoiced. This has been one of the top requests from customers but for many reasons Netflix has been hesitant to move on in. They have crumbled and their service became more valuable. I travel for work and I hate trying to get Apple movies on my devices because I don’t own full copies, digitally, of titles I haven’t seen a thousand times and I don’t rent one off movies. Now I can get a series of the latest Netflix show and go to town.

Source: http://gizmodo.com/offline-playback-comes-to-netflix-1789511566
Cybercriminal Are Everywhere Because It’s A Profitable Gig

Cybercriminals do their deeds because it’s worth it. The money flows and where’s there money there’s someone trying to get as much of it as they can. A recent report showed that cybercriminals make somewhere between $1,000 an $3,000 a month. The top 20% of criminals pull in over $20,000 a month. That’s pure profit, what they take home, not counting net revenue.

You wonder why and how they can do these things to people. The answer is because it’s profitable. 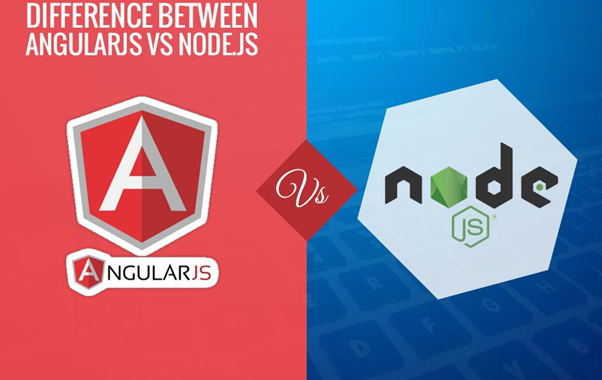 Difference between Node.js and AngularJS 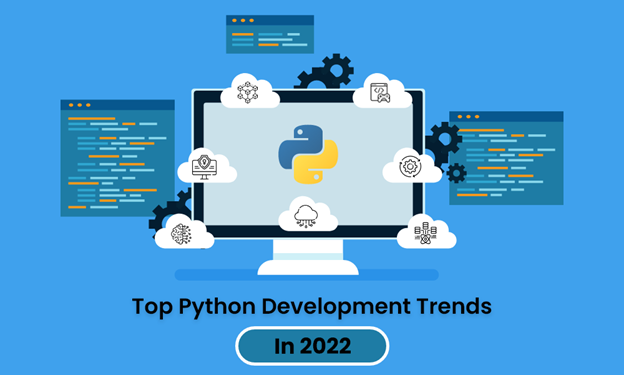 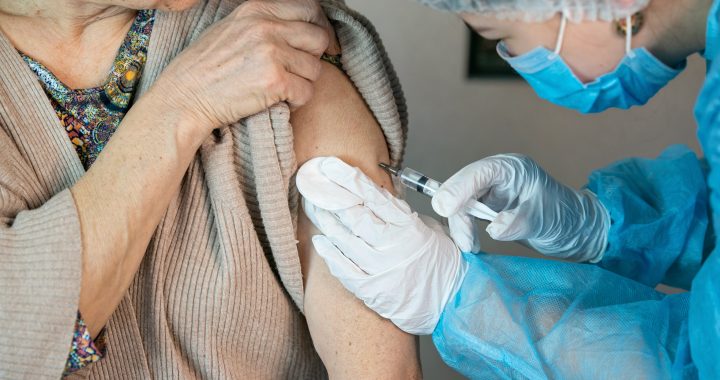 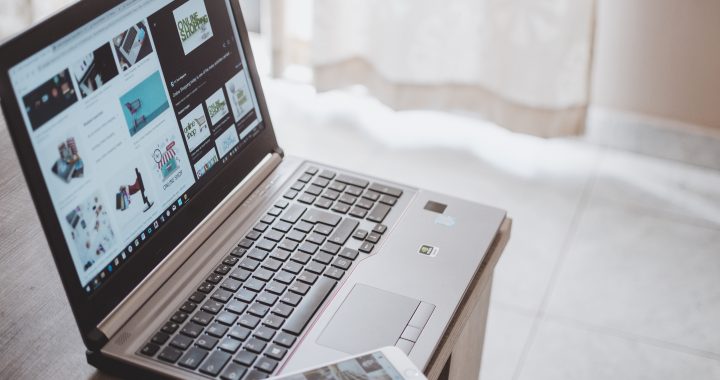