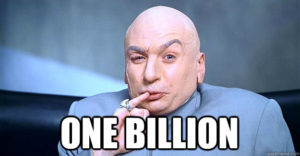 Another week in the world of technology has gone by. Once again Yahoo dominates the headlines with the reveal that 1 BILLION accounts were hacked from them. Billion with a big fat B! In reality that translates to a few million accounts that are actually worth something and regularly used. Regardless, 1 billion account for cybercriminals to exploit, defraud and use in malicious ways. Bad stuff and I think it will be the final nail in the coffin for Yahoo.

Other than that there were other news worthy stories to focus on.

The first story, ironically, comes from Yahoo News. The U.S. Transportation Department proposed that in the near future all new cars and trucks be able to “talk” to each other through short-wave wireless technology to avoid crashes. The cars would transmit up to 300 feet location, speed, direction and the other cars would then be able to react to avoid a crash. In theory this would reduce crashes up to 80 percent where alcohol wasn’t involved. I am for this type of technology inclusion because the American driver today is getting more and more distracted and therefore becoming more deadly.

North Korea touted their own homegrown operating system, which suspiciously looks just like Mac OS, as unhackable and more secure than any other operating system. With that challenge a set of hackers figured out that their OS could be hacked from clicking on a malicious link. Phishing attempt to exploit a Firebox browser that is shipped with the OS. That’s it. Full control. Whoops.

Nintendo’s upcoming new console, the Nintendo Switch, will finally be able to play GameCube games. I am a big Nintendo fan and have own almost every Nintendo console since the original NES. One of the best and most memorable games was Mario Kart Double Dash. I can’t count how many hours myself, friends and family put into that game. Race after race, each battling it out to the wee hours of the morning. The Switch just became that more interesting now that will will bring GameCube games into the Virtual Console. For me it doesn’t matter unless Mario Kart Double Dash is in that catalog. 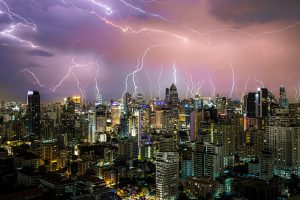 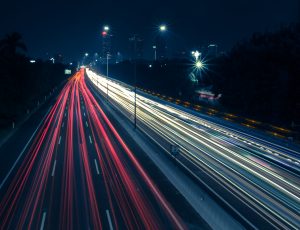 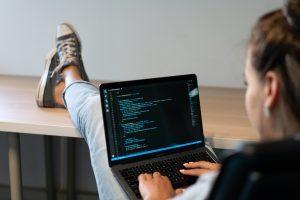 6 Signs That The Future Of Work Is Here Today