A historic week has come to a close. Winter has its grip on the US, cabin fever is setting in, spring is around the corner and we are all anxious. That was this week. Let’s get going.

The big news that wraps up a tumultuous US election is that Donald J. Trump became the 45th President of the United States today. A political outsider with everyone against him, except those that voted him in, took the office. The country is split, if you believe the media, but we can all agree to put this behind us and accept it. Let’s be honest, the President doesn’t drive the country all the power is in the Congress. The President just goes along with it. Regardless it will remain the status quo, nothing that big moves as fast as anyone would like.

Encrypted email service provider, ProtonMail, has taken their service to another level of protection. ProtonMail has setup a hidden Tor server where people can access their service to better evade censorship from over powering governments or groups. Tor is a special part of the Internet that is all about keeping the users and the services secret. Users don’t know the real names or IP addresses of the sites and the sites don’t know about there user’s locations.

iPhones Can Be Crashed By A Simple Text Message

Apple is scrambling after a bug hunter has identified a method to crash any iPhone running iOS 10 with a single text message. The best part is the users don’t even have to read the text message. The bug comes from the new goofy emojis in iOS 10 and sending a series of emojis that the iPhone tries to convert into another one and bombs hard. There is no permanent damage done but it will lock your phone for no reason for 3 to 5 minutes before it does a reboot. 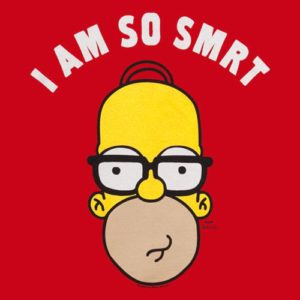 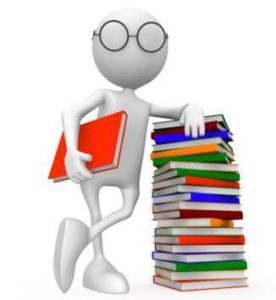