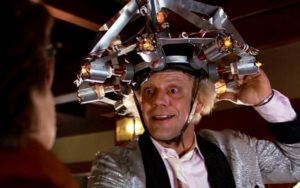 Every year I do security and IT predictions for the following year. As part of that I do what most other blogs don’t do, go back and see how accurate I was on my predictions. Throwing out random predictions are useless unless you go back and rate them. This post goes over my predictions I made on Dec. 31, 2016 for 2017.

You can see the original prediction post here – Predictions for 2017.

How I rate them is ones I feel are accurate will have Green text, fails are red.

Facebook Will Have A Whistleblower Event – Not yet, it’s only a matter of time until someone breaks the NDA and spills the beans on how Facebook handles all our data on the back end.

The Internet Will Stay An Open World – This is a big fail. The recent FCC ruling ended the Net Neutrality protections that forces ISP to treat all Internet data the same. We’ll see how this goes. I don’t think it will be doom and gloom as some say but it’s not going to be the same either. You cannot compare now to 10 years ago when there was no Net Neutrality either because the commerce in the Internet has drastically changed.

Tesla Will Tank – I am going to call this one accurate. Even though they haven’t tanked yet, they might be on their way for all the reasons I suspected. Unless they turn it around no company can hemorrhage money forever. https://www.cheatsheet.com/money-career/tesla-in-trouble-in-danger-of-failing.html/?a=viewall

The Internet Will Go Down…Hard – On the heels of the East Coast outage from late 2016 I predicted a bigger outage would occur. Thankfully this did not happen it doesn’t mean it won’t.

A Drone vs. Airplane Accident – I am a drone enthusiast and watch many drone flyers on YouTube. Most are responsible fliers but there are many that are not. I have seen many videos and pictures that are too close to commercial aircraft landing and taking off. Again I am glad I was wrong on this prediction. But the dangers are real, people are dumb.

Yahoo Will Be Sold For Scrap – Breaches, failed business model, crazy CEO and Yahoo gets bought by Verizon and will be altered forever. I hate Yahoo, always have so I am glad they are going the way of Alta-Visa.

Nintendo Switch Will Flop – I was wrong on this one. The Switch when it was initially announced did’t knock my socks off. I was underwhelmed as saw it as a beefed up WiiU, that I had and hated. I own a Switch only because I was at Target one day during the launch week and they had one on the shelf. I bought it to flip it for double on Ebay at the time. Before I sold it I tried it out with Zelda and never looked back. The Switch is the best video game console out there. The power, portability and the brilliance of Nintendo games make it #1 in my book.

Apple Will Buy Twitter – Twitter continues to spin around not knowing what it is. Apple needs a new direction and predicted Apple would get into that game. I was wrong.

Overall I didn’t do very well with my 2017 predictions. It happens.

My 2018 predictions will be posted before the end of the year and a podcast episode that will be released on Dec. 29th, 2017 will reveal them. 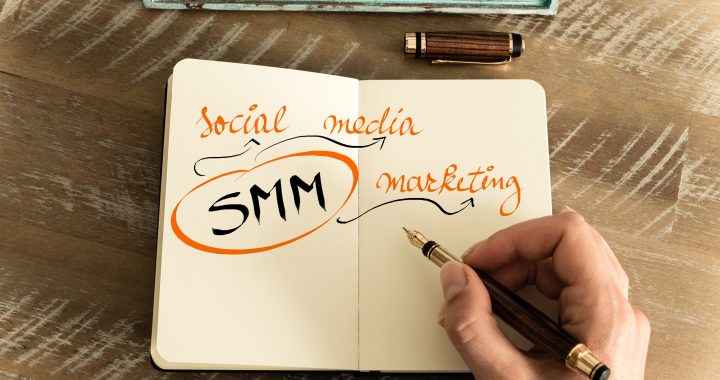 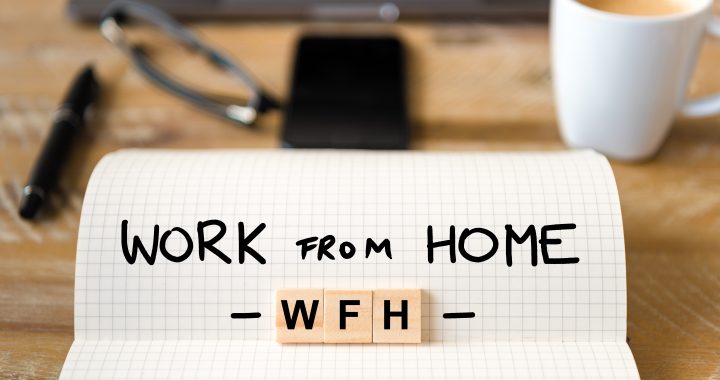 The complete guide on how to get Remote work in 2021 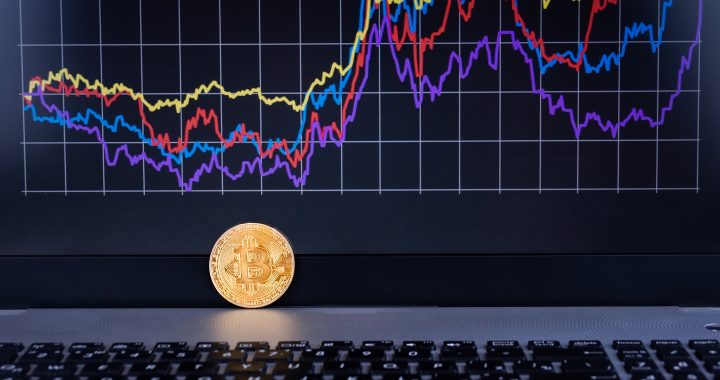 5 Key Challenges and Their Solution for FinTech App Development