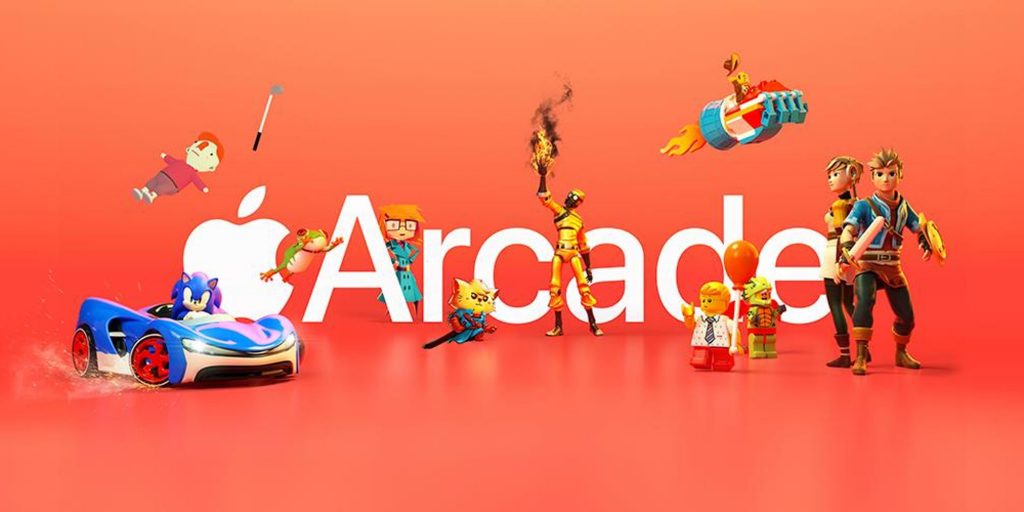 Apple Arcade was announced in March of 2019 and launched in September 2019. Arcade was offered with a 30-day free trial and no penalty cancellation before that. Being a video game player since the Atari 2600 console I had to try it out.

I usually play games on my iOS devices that I can pick-up and pass the time in short bursts. Commuting, air travel, in between meetings and need downtime, around the house, etc… My games of choice, pre-Arcade, are Chess, Golf Blitz, Words With Friends 2 and other games like that. I have tried the battle, card, Angry Birds type games but they got tired, redundant and pay to play killed the fun.

What pushed me over the edge was the latest release from Nintendo on iOS, Mario Kart Tour. I am a HUGE Nintendo fan. My opinion is the Nintendo Switch is pound for pound the best gaming system out there. Nintendo focuses on good games rather than over the top visuals first. That being said I was tremendously disappointed and frustrated with Mario Kart Tour. The game model is pay to play, subscriptions (they wanted $4.99 a month!!! Just for this game!), micro-transactions on top of that and the free version hits an impassible block unless you play for tons of hours to maybe get the Gems to unlock the stuff you need to win or pay up. I hit that block and deleted the game.

Apple Arcade’s model is the anti-pay-to-play (so far).

Before I get into my full review and thoughts I will say that I did trial Arcade in the first 30 days and cancelled it. I was not impressed nor did I find it filling a gap as I did not flex it’s full capability. After the pay to play games ticked me off so bad I tried it again and now embrace Apple Arcade as a fantastic gaming solution for mobile devices.

Arcade’s price at $4.99/month is a bargain for what you get.

The other great change is the games are visually stunning. For whatever reason, the games on Arcade just look more polished, refined, smooth, colorful and fun.

Initially, I will put the blame on my first experience with playing poor games, 100+ games you expect not all to be winners like with any concole or service. I went out and did some research to find the best rated games thus far, here’s one site, and tried those and then it clicked.

Right now I can’t put down What The Golf. I have several others to try out but I can’t move on from that one. It’s challenging, different and most important FUN!

In summary for $4.99/month for use across all the family devices and you play mobile games, Apple Arcade is truly a game changer. Hopefully, major studios will jump on board and see more ports and new games from familiar publishers appear in the Arcade. There are some already out there like Sonic Rush, Rayman, Pac-Man, Frogger and others. It would be nice to see a good Nintendo title released in the Arcade without the additional pay to play microtransactions like Mario Run and Mario Kart Tour.

There are places for games like Words With Friends, HQ, Chess and other multiplayer/social games but Arcade is where you can play true games with a beginning, middle and end and have fun doing it.