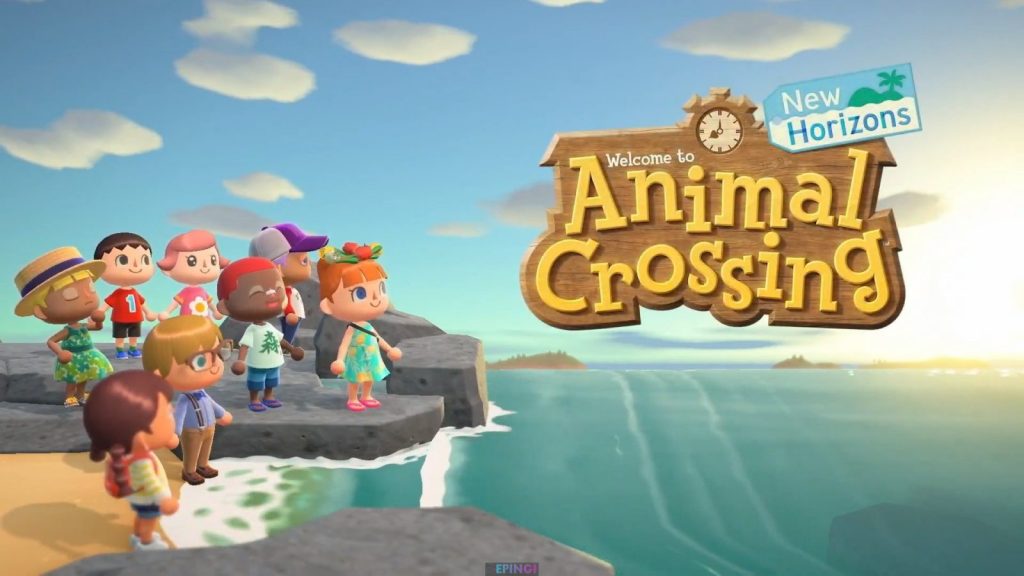 As an avid video gamer, Nintendo has been part of my house since the original NES. Their latest console is by far my favorite in the house. Compared to the PS4 Pro’s 4K HDR powerhouse games I feel the Switch is more fun. Different gaming for different players and play styles.

During the social distancing, quarantine, stay at home or whatever you want to call it the video game time has gone up significantly over the last two months. I do play the hardcore games on the PS4 but with everything going on I have felt my self be pulled to more simulation type games.

Nintendo released its latest version of one of their most beloved, slow-played, social building games in the series. Animal Crossing: New Horizons was released a few weeks ago and has taken the world by storm. I was not going to get it because I felt it wasn’t for me at the time but times changed.

After seeing countless videos, stories, sales numbers, and overall hype on how great the game was I broke down and got it last night. After a few hours of playing it, I felt compelled to write a first impressions article on it… because it’s that good.

Animal Crossing: New Horizons is less of a game and more of an experience. This game is in the category of infinite progression. It has no end goal other than to explore, improve, socialize grow, and complete challenges. How Nintendo presents this world and makes you want to keep coming back it why I love Nintendo games more than most. They don’t make bad games and make them look amazingly beautiful, they focus on the gaming experience and make great games you want to keep coming back to play. I can say that after a few hours starting out I am already looking forward to jumping back in today and tomorrow and every day.

I am encouraging my wife and son to join and play on my island as well and grow our homes together along with the other residents.

There is no shooting, no deaths, no action or violence. It’s just you fishing, collecting materials to craft new improved items, paying off your debts, talking with residents, and chasing the rare items. Each day is different. The shop has new items for sale every day, new challenges to accomplish, new items to add, and use to expand your house.

It’s relaxing, fun, social and it has an element of problem-solving scattered throughout as Nintendo loves to do. The other great aspect is the game’s clock. The game matches the time and season of where you are playing. If you play at night, it’s night time in the game. This also adds a new twist of wanting to play at different times of the day because certain bugs and events happen at different times of the day.

Animal Crossing has been compared to similar style games such as Stardew Valley (which I play). Although they are similar there are enough differences where each of them stands out. Animal Crossings: New Horizons is a game we all need right now. It’s calming, slow, fun and can be shared with your household. There have been complaints about one aspect of this game Nintendo put in. You can only have one island per Switch console device no matter how many user accounts on the device. That may seem like a restriction but it’s not, that’s the whole point of the game. There is a social aspect to it and Nintendo wants your house to play together, not separate. So everyone on the same island keeps that social point intact and still allows for each player to have his/her own experience.

You can visit each other’s homes, play around with them by planting trees, and placing odd objects around their front door. Leave messages for them on the town bulletin board and so on.

All I can say is that Animal Crossing: New Horizons on the Nintendo Switch won me over. I am glad I bought into the hype and joined the fun.