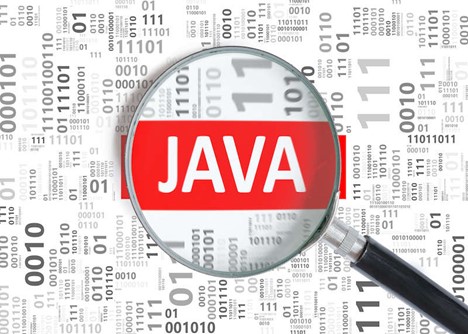 Whether you’re a curious parent or a new coder, you’ve likely heard of the coding language Java before.

But despite its popularity, many young students and families still wonder what Java actually is, and who it’s for.

In this article, we’ll explain just that — continue reading to learn more about what Java is, where it’s used, and why it’s one of the most popular programming languages in the world.

The History of Java

Let’s first learn more about how Java came to be.

Java is a multi-platform programming language created in 1995 by James Gosling at Sun Microsystems (now Oracle). Before its current name, the coding language was actually first named “OAK,” after an oak tree that stood outside of James Gosling’s office.

Fun fact: After running into trademark issues with the name “OAK,” Gosling’s team needed to brainstorm some alternatives. During a coffee break, they later settled on “Java” — a unique name inspired by the Java espresso bean! Notice that the Java logo below resembles a cup of coffee.

Since Sun Microsystem’s first version of Java in 1995, the language has evolved over the course of its existence.

Java was actually first originally designed for interactive television! While it was too advanced to be used with the digital cable of the time, it was well-suited to internet programming and was named one of the Ten Best Products of 1995 by Time magazine. 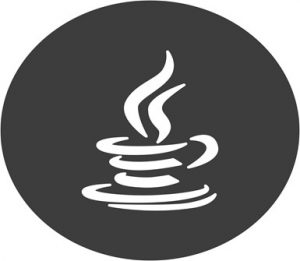 The logo for the Java coding language.

Since its first release, many additional features and libraries (a collection of pre-written resources for a given coding language) have been added to Java. As the internet became increasingly popular, more and more people began to contribute and grow Java’s collection of libraries and classes.

This growth is largely thanks to Java being an open-source language — meaning that anyone can publicly contribute to the development of it.

The open-source Java community and strong ecosystem of worldwide developers are largely responsible for helping the language evolve to where it is today.

The abundance of Java APIs and other tools built by the large developer community make it easy to write code to accomplish complicated tasks, since a lot of the basic backend code is packaged into APIs (platforms that allow different software applications to communicate) that anyone can use.

Java has evolved greatly thanks to open-source community contributions.

For example, Java Applets are small applications that are used to provide interactive features to web applications, and can be run from a web browser. These tools also allow for Java to be used in a large variety of applications, making the Java programming language very popular and widely used!

Today, Java is used commonly across many industries and is known as a high-level, general-purpose programming language. 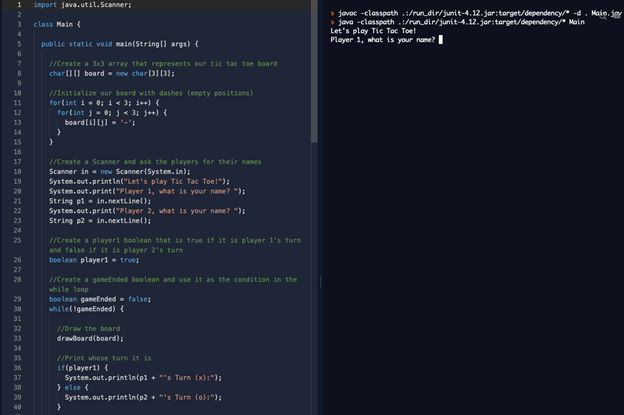 An example of lines of code in Java, from a Java project. Because Java is a high-level language, some of the words used are similar to normal English!

As a result, the Java platform is extremely popular today for a wide range of uses — being the most used development platform, and the number one choice for developers.

It is also one of the most frequently taught coding languages, and is suitable for coders ages 12+ to learn.

What is Java Used For?

According to Oracle, more than 3 billion devices run Java, and most major companies use Java in one way or another. Java is used in a large number of fields, from scientific applications like physics simulators, to financial applications like e-commerce websites.

Major companies like Google, Microsoft and many others also use Java for a number of purposes.

Check out some of the major applications of Java below. 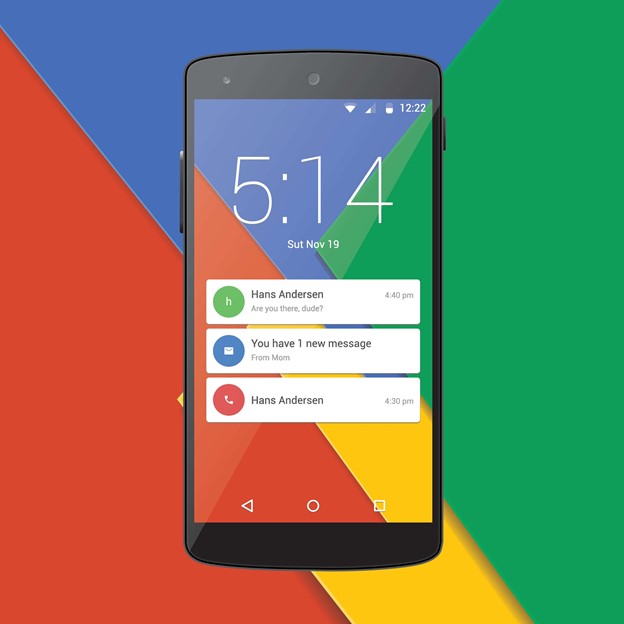 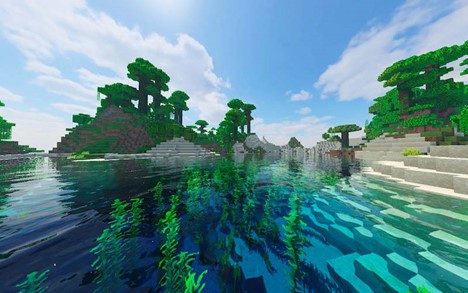 Even popular games like Minecraft are built with Java coding!

Pros and Cons of Java

Just like all coding languages, Java also has its own unique strengths and weaknesses. When programmers decide what language to use for a program or project, they must consider the limitations of each coding language as well as the unique advantages each may offer.

If you’re considering using or learning Java, check out some of its pros and cons listed below.

As we discussed above, one of Java’s greatest strengths is being easy to learn and a great introductory language for newer and intermediate coders.

With its wide applications, learning Java programming also opens the door to a number of potential careers, from app developer or web developer, to data analyst or server-side software engineer!

With a large online developer community, there are a number of online resources for learning about more specific APIs and tools related to Java. New coders can also easily search up their answers to common Java issues or questions they may run into.

A Juni Instructor teaches basic coding in Python to a young student.

For students who want more structured learning, Juni Learning teaches a sequence of Java courses — starting with the basics, leading up to more complicated projects using objects and subclasses. These courses teach students programming concepts in the Java language through hands-on projects.

Java is great for kids 12+, especially those who have prior knowledge of coding or Python coding. For younger students 8-11, we highly recommend starting with Scratch to help introduce computer programming concepts without being slowed down by difficult syntax.

Read more about our coding courses and curriculum, or enroll for classes with our Admissions Team to learn which course is best for your student’s coding journey.

This article originally appeared on junilearning.com.

Is Not Paying Overtime Illegal? 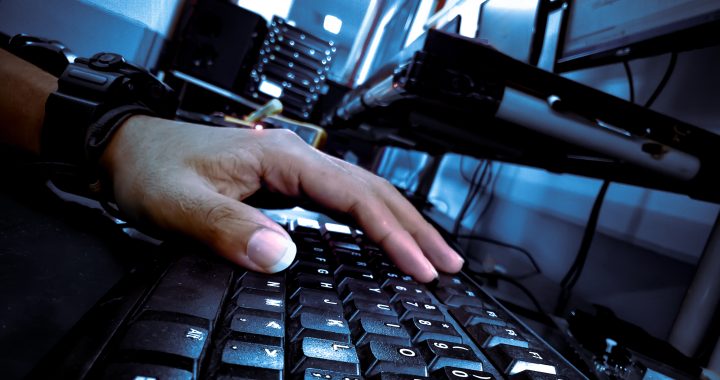 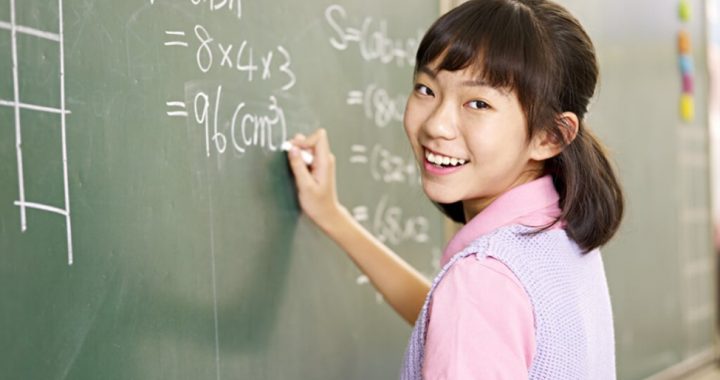 How to Teach Kids Variables

Star light lasers through the humidifier. 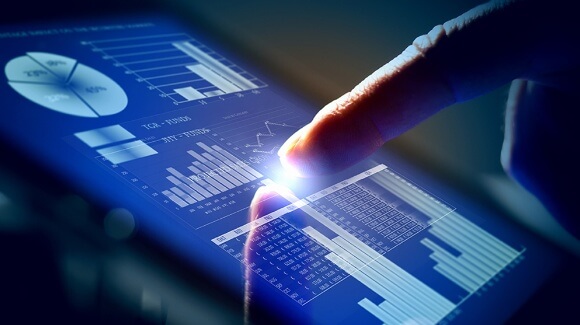 10 Top Tips in Keeping Yourself Safe from Cyber Attacks

Your Online Data: The Difference Between a VPN and Proxy